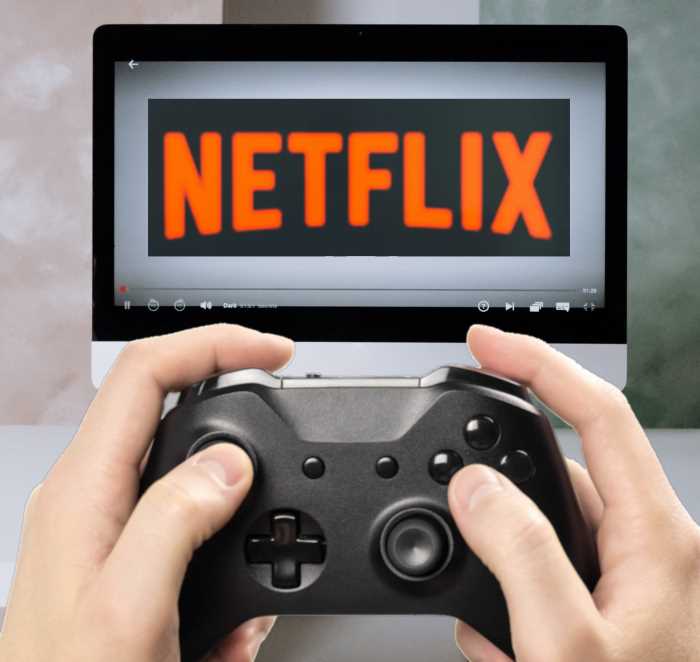 There are numerous reasons to believe that they can, yet there are a few considerations to consider that could indicate that such a significant investment will not be profitable in the long run. We’d like to take a closer look at what streaming giants might have in store for us in the future.

Mobile Gaming May Be A Significant Part Of Netflix’s Future

It is possible that Netflix may achieve the same level of success in the mobile gaming market that it has experienced in other areas of the streaming industry for several reasons.

Due to their large customer base, they should find it easy to profit from this situation. They have already stated that they will distribute the games at no additional cost to their paying users. Thus, a total of 209 million individuals can be contacted easily, without the need to conduct extensive marketing campaigns in order to acquire new customers.

In addition, there are crossover opportunities for the firm, which the corporation has not been able to capitalize on to the same extent as other competitors in the past. For example, some have been able to capitalize on the popularity of popular television shows and films to make money off of them. Netflix could achieve this by starting with online slots, like the Narcos slot game.

There may be a number of variables that contribute to Netflix’s failure to make the significant impact that many believe they will have by including mobile games in their portfolio.

One of the primary causes could be due to the type of user who accesses the streaming site; not everyone will be interested in playing a game. Many people will just want to sit back, relax, and watch their favorite shows, rather than having to engage their brain to participate in a game.

Additionally, when it comes to the mobile gaming business, Netflix already has a lot of competitors, so the company could end up with a very small piece of this market.

Why Did Netflix Decide To Launch A Mobile Gaming Platform?

Several pieces of recent news from the firm have disclosed their intention to expand into mobile gaming in the near future, as part of their ongoing efforts to broaden their product range.

Netflix may be one of the most well-known names in the streaming market, but firms such as Disney+ and Amazon Prime have begun to emerge and have established themselves as serious competitors to the service. Gaming will allow the organization to offer something radically different from what it currently does.

Their paid members will benefit from the move immediately, as the games will be bundled into their monthly subscription at no additional fee, allowing them to reach the broadest potential client base as soon as they become available.

Given the number of varied actions that Netflix has already made in order to move to the mobile gaming business, it would appear that the company is serious about making the switch. While earlier moves included hiring Mike Verdu, a former employee of Electronic Arts (EA), as vice president of game development, and the company’s deal with Bridgerton creator Shonda Rhimes to incorporate gaming, the most recent move saw them acquire Night School Studio to aid them in their endeavor. 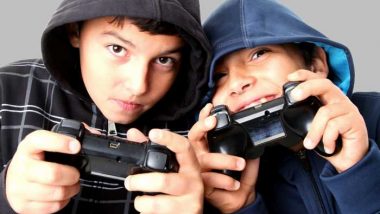 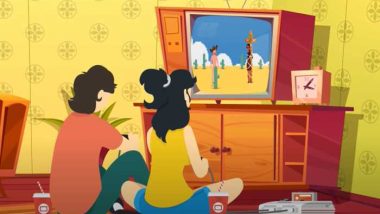