CNBC’s Kate Rooney join ‘TechCheck’ to report on the growth of blockchain-based video games. Rooney explores the ‘play to earn’ space and how competitors are viewing it.

Blockchain technology, not just for bitcoin video games, are being built using that same tech, so SoftBank, Andreessen Horowitz and Sequoia have all made bets in the space, and they say they see this as a potential disrupter to the gaming market, dominated by the likes of Roblox right now.

The real draw here is the economy around these games. So in a traditional game you can buy and spend those assets, but they live permanently inside of that game in something like Axie Infinity or Decentraland.

The digital real estate and the things that you own in the games are NFTs, so you can sell those on an open market and the value of the virtual world NFTs and that whole segment grew by 175% in the past month. That’s according to DappRadar. Analysts say that’s due to more attention to the space after Facebook’s big pivot to the metaverse. And the money in these games, of course, it’s cryptocurrencies. The tokens related to Decentraland and Sandbox, which is what s SoftBank invested in recently, are up 300% and 230% respectively since October. And Axis cryptocurrency, that one’s up 25,000% just this year alone.

One of the game’s founders says that the userbase topped 2 million this year, with the most growth in the Philippines and Brazil. As people looked to these games for alternative income, called “play to earn”, but not all of these cryptocurrencies guys are registered as securities. So that’s something regulators may be paying more attention to lately.

BTIG analyst Clark Lampen says blockchain games are something the 100 billion dollar gaming market and mobile gaming market really can’t ignore right now. They could either emerge as competitors or potential M&A targets, but the CEO of Epic, Tim Sweeney, says he’s not buying in quite yet, he tweeted recently “We are not touching NFTs”, because he says the field is tangled up with scams. 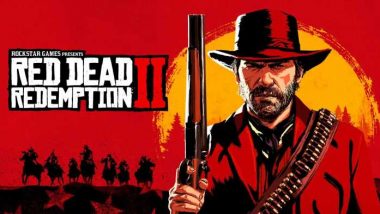 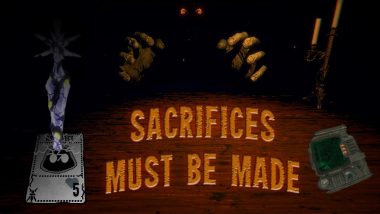 The “Ultimate Sacrifice” Made In Videogames