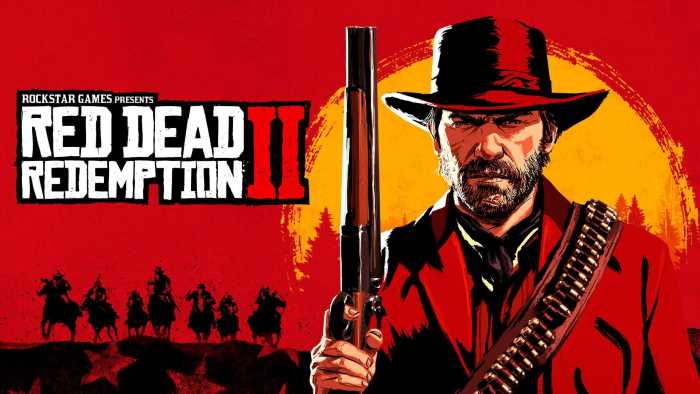 Red Dead Redemption 2, has been hailed as one of the most visually stunning video games of the previous decade. It’s likely that you think of Westerns when you think of movies, and for good reason – storytelling, action-packed, and crazy. Let’s take a look at some of the best aspects from Red Dead Redemption 2 and why it’s so popular with gamers throughout the world.

Of all the points to be made about Red Dead Redemption 2, the characters are what make it truly shine above the rest. You play as Arthur Morgan, a senior member of an outlaw gang called the Van der Linde Group, led by Dutch van der Linde, who you become very close to throughout the game. The relationships that form between characters are incredibly deep and authentic; like real-life interactions.

Over the course of the game, you get to know every member of Dutch’s gang fairly well – there are six total characters in the main story – whereas only one other member has a story outside of yours. I’d say that the characters are certainly what make the game good, but that would discount everything else about it – character interactions happen in all forms throughout Red Dead Redemption 2.

As previously mentioned, you get to know every member of Dutch’s gang fairly well over the course of the game, even if some never get a backstory. However, one thing that the gang is lacking is a good leader. Dutch is clearly not fit for leadership, and you quickly discover this throughout the story, but his ideals are what keep him in power – he wants everyone to be equal on their journey to finding freedom from society’s oppression. 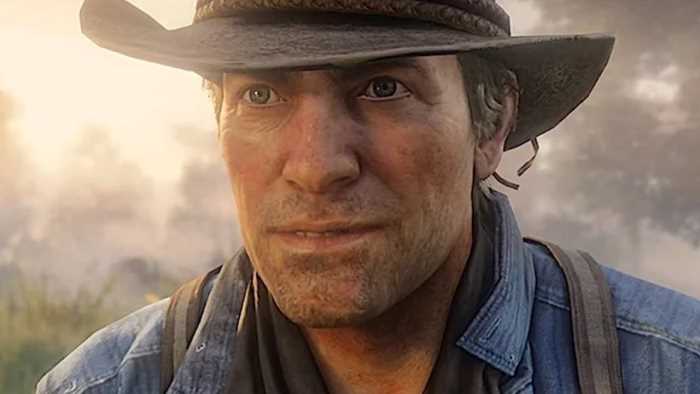 While this may sound like it’s in everyone’s best interests, Dutch begins to slip off the deep end with his power-hungry personality. He starts out just wanting to rob trains and steal from land owners, but then he starts talking about complete anarchy, kidnapping government officials for ransom money, and even murder.

As you play the game, you see how Dutch slowly descends into madness due to the cruelty of both the world he lives in and his own decisions.

Red Dead Redemption 2  is known for having very realistic graphics that mimic real life almost perfectly. That’s not just pixel-perfect graphics either; it takes full advantage of the extra horsepower provided by the PlayStation 4 Pro and Xbox One X, resulting in a game that looks even better than real life. 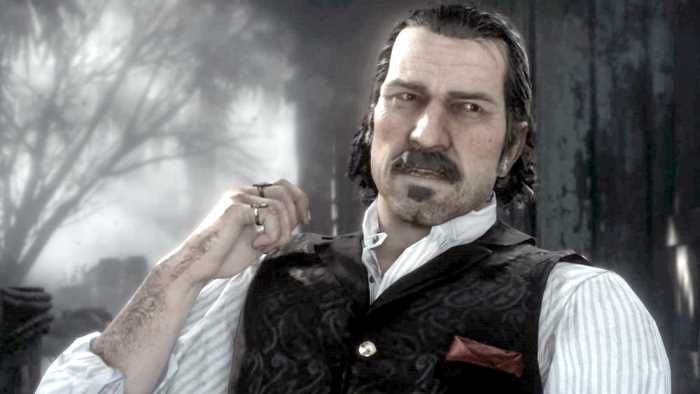 The game uses an incredibly realistic lighting system that takes up more processing power than previous generations of consoles, but is definitely worth it for gamers who are looking to have the most immersive experience possible. You can tell Rockstar put a lot of work into the graphics, because everything about them are perfect – from facial expressions to actual weather.

Red Dead Redemption 2 is an open-world game, which means that you’re free to do whatever you want in the game’s world at any given time. This can be exhilarating if done correctly, and Rockstar nails this aspect about the game.

The world has an incredibly immersive atmosphere, so much so that it’s easy to get lost in the game itself. Whether you’re riding your horse through the deserts of New Hanover or through prairies filled with boundless wildlife, Red Dead Redemption 2 immerses you into its world like no other game.

Rockstar clearly put a lot of work into the game’s open-world in order to make it as realistic as possible; even something like walking through tall grass, looking around for animals, and picking up plants is fully fleshed out. 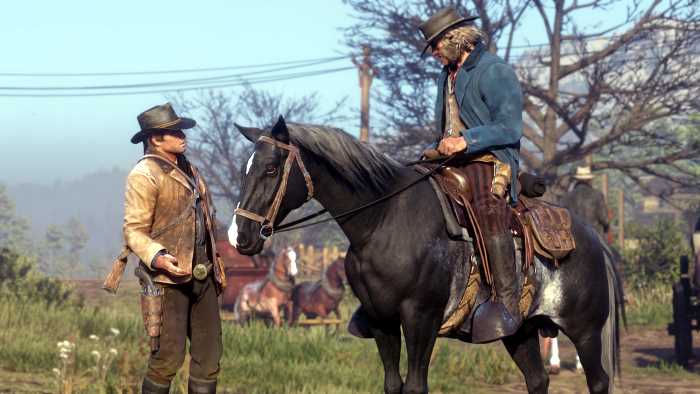 Red Dead Redemption 2  sports an online multiplayer mode known as Red Dead Online that expands on the content of the base game. It’s incredible how much effort Rockstar has put into the online mode, because it really feels like a different game altogether due to its multiplayer nature.

There are four main character classes in Red Dead Online – Outlaw, Pioneer, Scavenger, and Survivalist – and each one comes with different strengths and weaknesses. While you can’t customize your character much in the multiplayer mode, you do get full control over your weapons loadout.

Rockstar plans to roll out updates that will keep players coming back for more by adding new locations, features, and other content to the game as time goes on; it’s a really impressive feature that should keep you coming back to the game for a long time.

Red Dead Redemption 2 is one of those rare games that not only lives up to its hype, but completely surpasses it as well.

In this video, William Rouse, a film-maker, reviews Red Dead Redemption 2, which has been hailed as one of the most visually stunning video games of the previous decade: 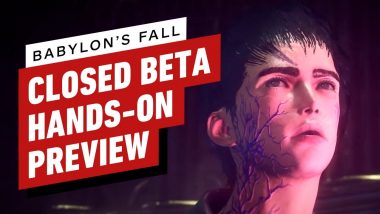 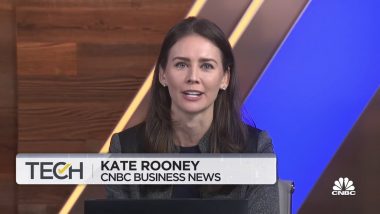