Syndicate: Everything We Know About the Upcoming AAA FPS Crypto Game

Hustlepedia is back today with another crypto gaming video and todays is pretty juicy, we are digging into everything we know today about the upcoming crypto game hinted at on twitter this week, that fueled a ton of questions and speculation.

What exactly is the Syndicate? Syndicate was hinted at on Twitter by Alex Becker as a game to watch for, and there is very minimum info online about any crypto game called Syndicate.

But through sources and a very detailed reddit post from a source at a blockchain start up, EA is working on a potential revamp of their 2012 first person cyberpunk style game Syndicate.

We dive into all the public information on the table, from the details of Syndicate, EA’s involvement in blockchain games and advocating for Crypto Games being “the future”, the Seattle studio rumored to be producing EA FPS titles, the GameSwap NFT listings hinted at on twitter, which directly describe Syndicate’s gameplay in its descriptions of the collaboration, while also noting that the project has not gone live on social media, which makes even more sense why nobody has any sort of information on this project.

We dig into everything there is to know about the Syndicate reboot, around the corner from EA. Remember, this is speculative, but is the most relevant information on the table and has been confirmed with VC groups I work with. 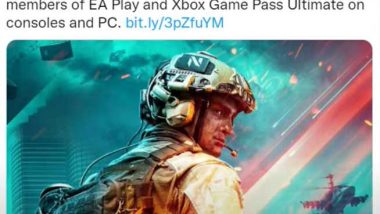 Nintendo Vows to Fix Online, Sony Allows Players to Kick Each Other, NFTs Are EA’s Future? 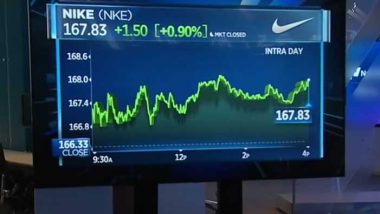