Selling pre-owned video games is a common practice in the video game industry, with unopened games generally fetching a much higher price than opened games. A new-in-box copy of Super Mario Brothers 2 for the Nintendo Entertainment System recently sold for more than $80,000, according to an auction company. 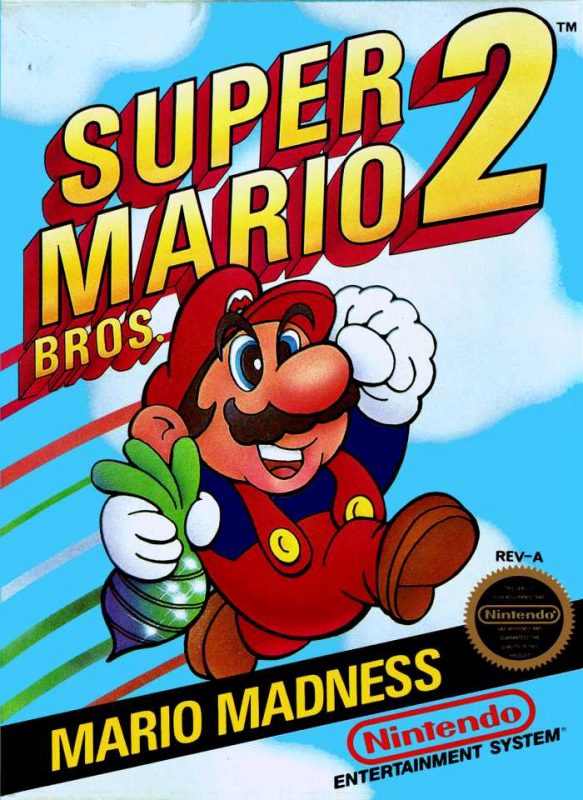 The auction house and real estate firm Harritt Group Inc. stated that the video game, which was originally released in 1988, has sold for $88,550 (including the auction house’s premium charge). The game was determined to be especially valuable since it was still in its original unopened packaging, according to the Harritt Group’s listing.

Found in the Back of a Closet

Earlier this year, the Nintendo game was discovered, still enclosed in its original packaging, inside a walk-in closet. The game was spotted in the back of the over-stuffed walk-in closet in Floyds Knob, Indiana. It was among a number of other opened games found in the closet.

WATA Games, a video game grading company, had given the game a grade. This copy of Super Mario Brothers 2 scored a 9.8 A+, which is one of the best possible ratings for a game. Following the grading of a game, it is sealed in a plastic container with the score printed on it. 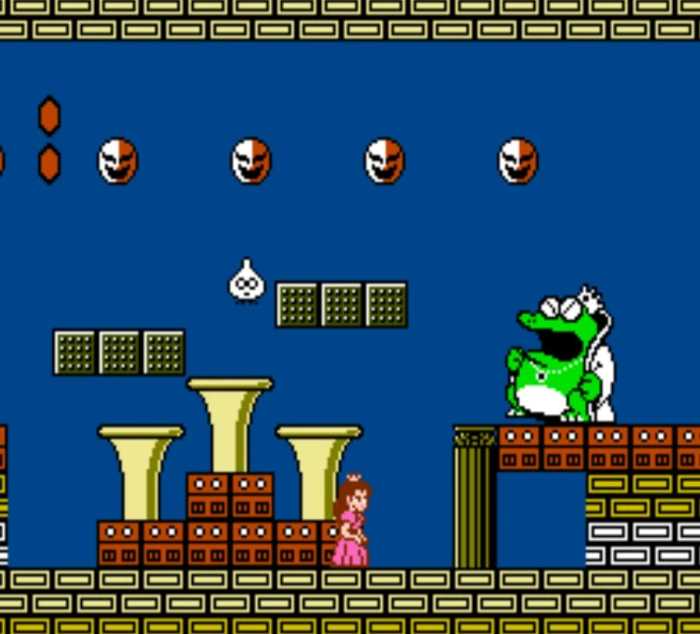 The game cartridge, however, is not accessible because the game is enclosed in a box. The new owner of  the game will be unable to play it unless they break the seal and open it, damaging the game’s worth.

It is not hard to find Super Mario Brothers 2 games. According to recent Ebay auctions, loose copies of the game often sell for roughly $20. Games that have been opened and come with the box and manual have recently sold for $40-$65. 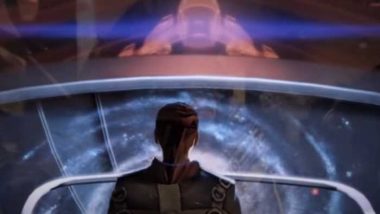 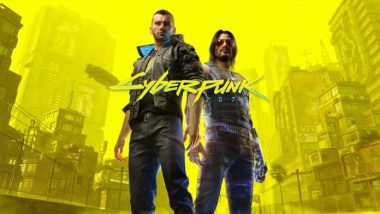