More than 1,500 Activision Blizzard employees have signed a petition calling for Bobby Kotick, the company’s CEO, to go.

The calls come after a Wall Street Journal investigation revealed that Kotick was aware of many sexual assault charges at the video gaming giant, including rapes, but neglected to report them to the board of directors. 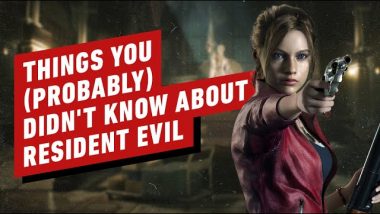 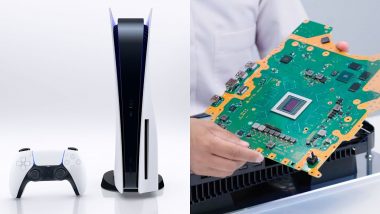