Over the next eight months, the two companies will collaborate to create a new game based on Shiboshi non-fungible token collections. That’s significant in and of itself, since the NFTs will be used to create a video game.

Who knows, maybe we’ll see some play-to-earn gaming where you can really make money while playing this game. But one of the reasons to be amazed is that Playside Studios is one of the world’s largest and most professional video game developers. Shib isn’t doing what a lot of other tokens do, which is to create these video games in-house. They’re going to work with one of the finest video game developers in the world to create a video game, which implies the quality will be excellent. The quality will be exceptional. The experience will be outstanding.

In this video, Jake Gagen tells you all about it. 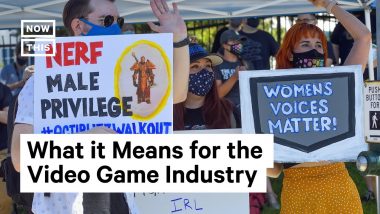